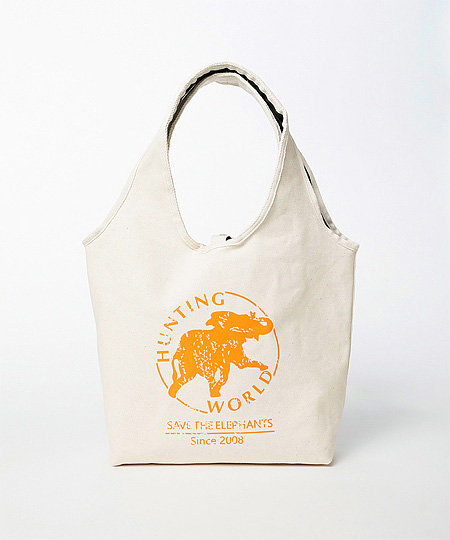 Hunting World was founded in NY in 1965 by Robert M. Lee (commonly known as Bob Lee). Born in New York in 1928, Bob Leigh was 28 years old when he traveled in Africa and was fascinated by the magnificence of nature. 4 years later, he established a safari tour company while protecting and researching wild animals in Africa. They realize that the usual tourist luggage and tents they have are no longer useful in Africa. After returning back to New York, he continued his search for materials that will be useful in both the natural and urban scenes, and created a "Battue Cross" which have become the brand's signature. The products, which combine the knowledge and wisdom necessary for adventure gained through actual experiences in Africa, are still supported by people who want to face the fact.